WORK STUDY NO. ONE 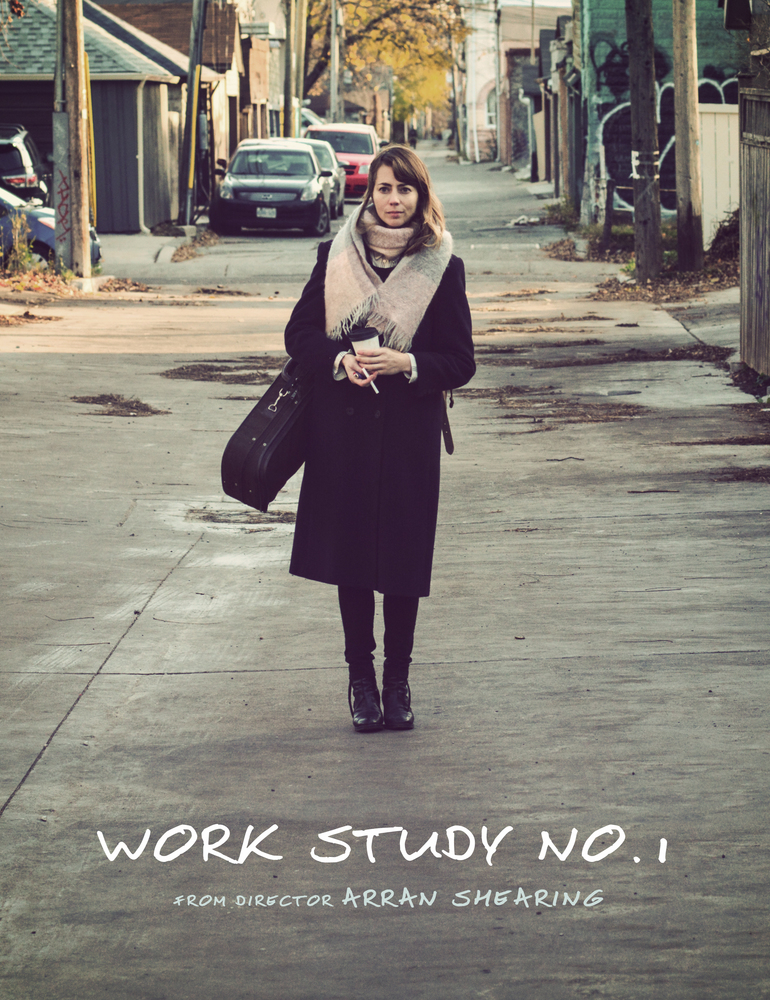 When Aurelia’s former classmate, Andy, is invited from England to play for the local orchestra of which Aurelia is an usher, her creative ambitions are challenged. Inspired by her friend yet unwilling to ask for help, Aurelia resolves to record the first movements of her symphony one layer at a time until she has a hand-made recording of her unfinished work. When Andy returns to Europe to escape her own creeping apathy, Aurelia is left to her wandering motivations. The building layers of music in Aurelia’s recording form the basis of the film’s score, which builds with the intensity of her choices to the climax, when Andy returns once again and Aurelia finally hears her music played as it was intended.

The IN DEVELOPMENT is a short promotional piece that is a "visual logline" for the feature project the filmmaker has developed with the CFC over the last five-and-a-half months. 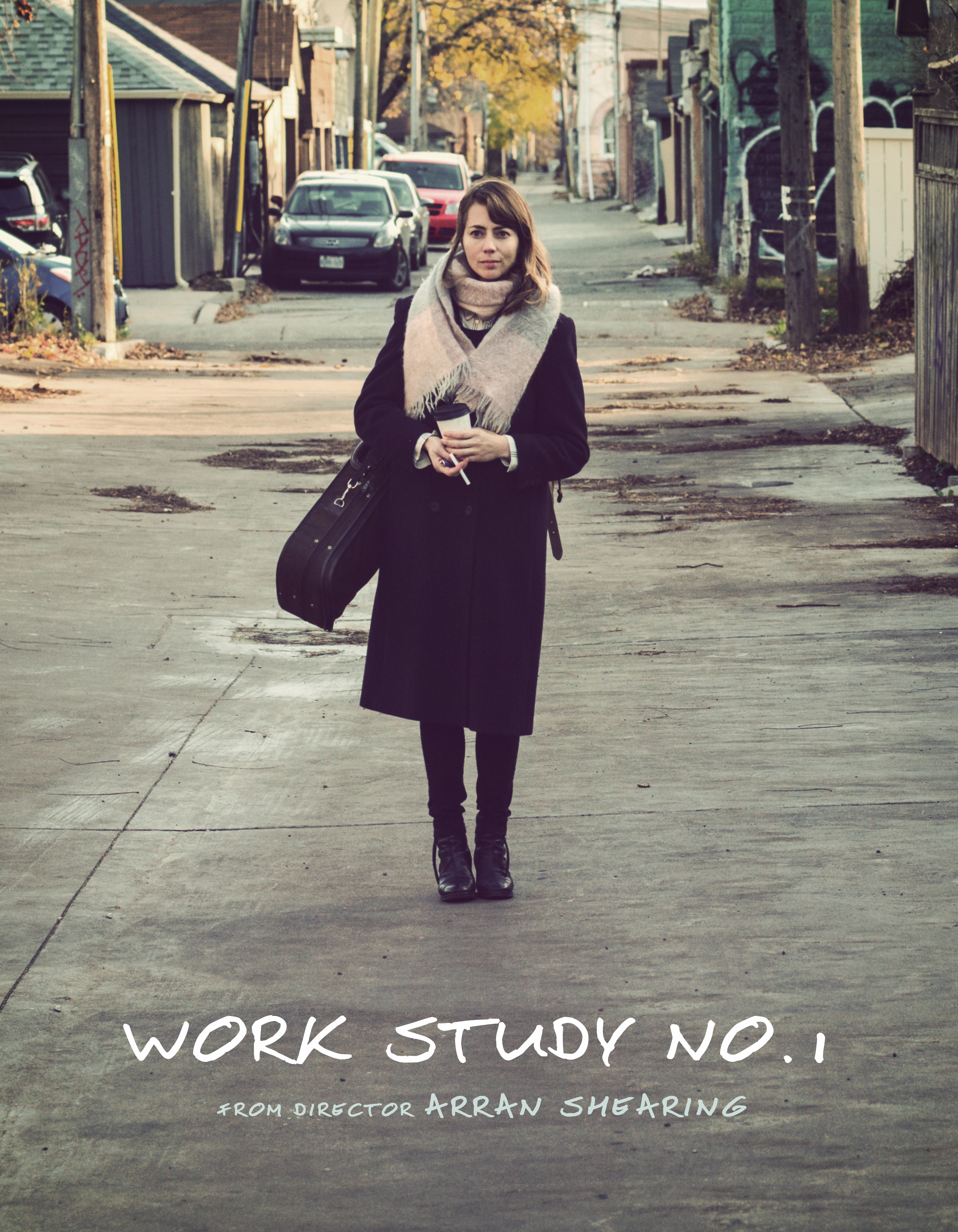