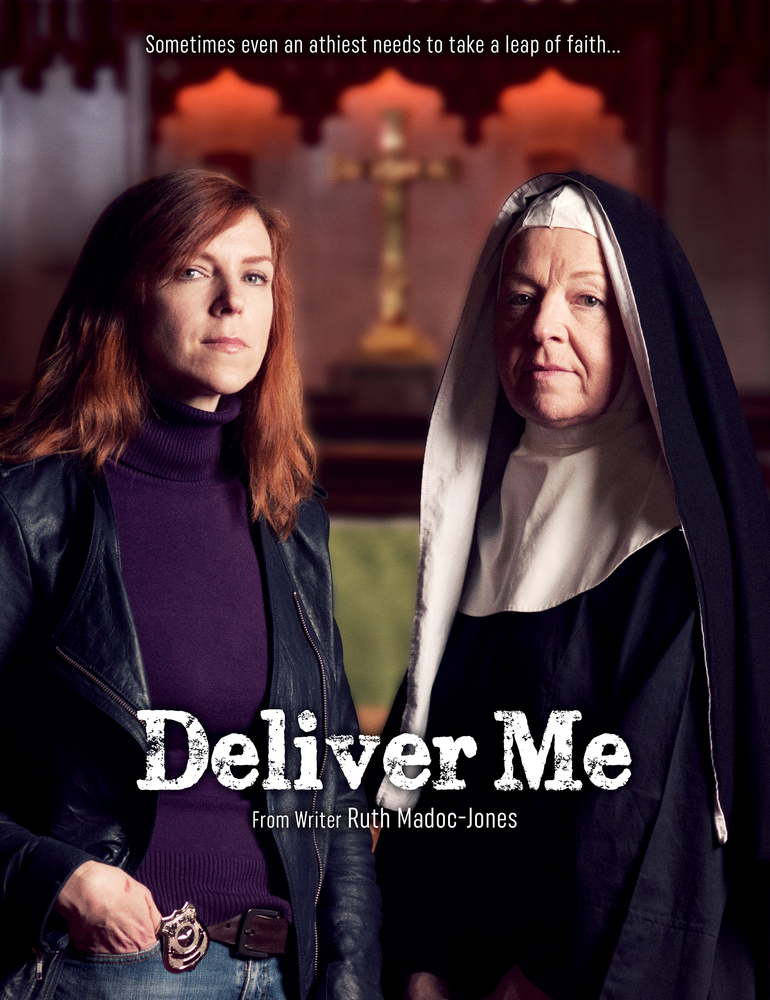 Deliver Me is a one-hour crime drama that delves into the nature of trauma, transformation, and faith.

Having suffered a still birth in her third trimester after a year of treatment at a fertility clinic, Toronto Detective Miranda Stephens is put on a six-week leave and has no idea what to do with herself. She can’t stand the group therapy and doesn’t want to go on meds. Her sister, Brenda, insists that a retreat at a Benedictine Abbey in the Eastern Townships of Quebec will do her good. A card carrying atheist, the last thing Miranda wants is to contend with her grief surrounded by a bunch of nuns and monks. But, seeing no other option, Miranda agrees to go. On the second night of her stay Miranda is approached by Claudette, a young postulant, who asks for her help. The last thing Miranda needs is to to get involved with whatever this girl is struggling with. The next day Claudette is found drowned in a river on the Abby estate. Local authorities are prepared to rule it a suicide, but Sister Marie-Josée, who runs the retreat, fears something more sinister has happened. Then the autopsy comes back and it shows that Claudette was pregnant. When Sister Marie-Josée begs her to stay, Miranda reminds the nun that she came to the Abbey to escape death, and if she’s going to investigate this case, she’s going to need her help... 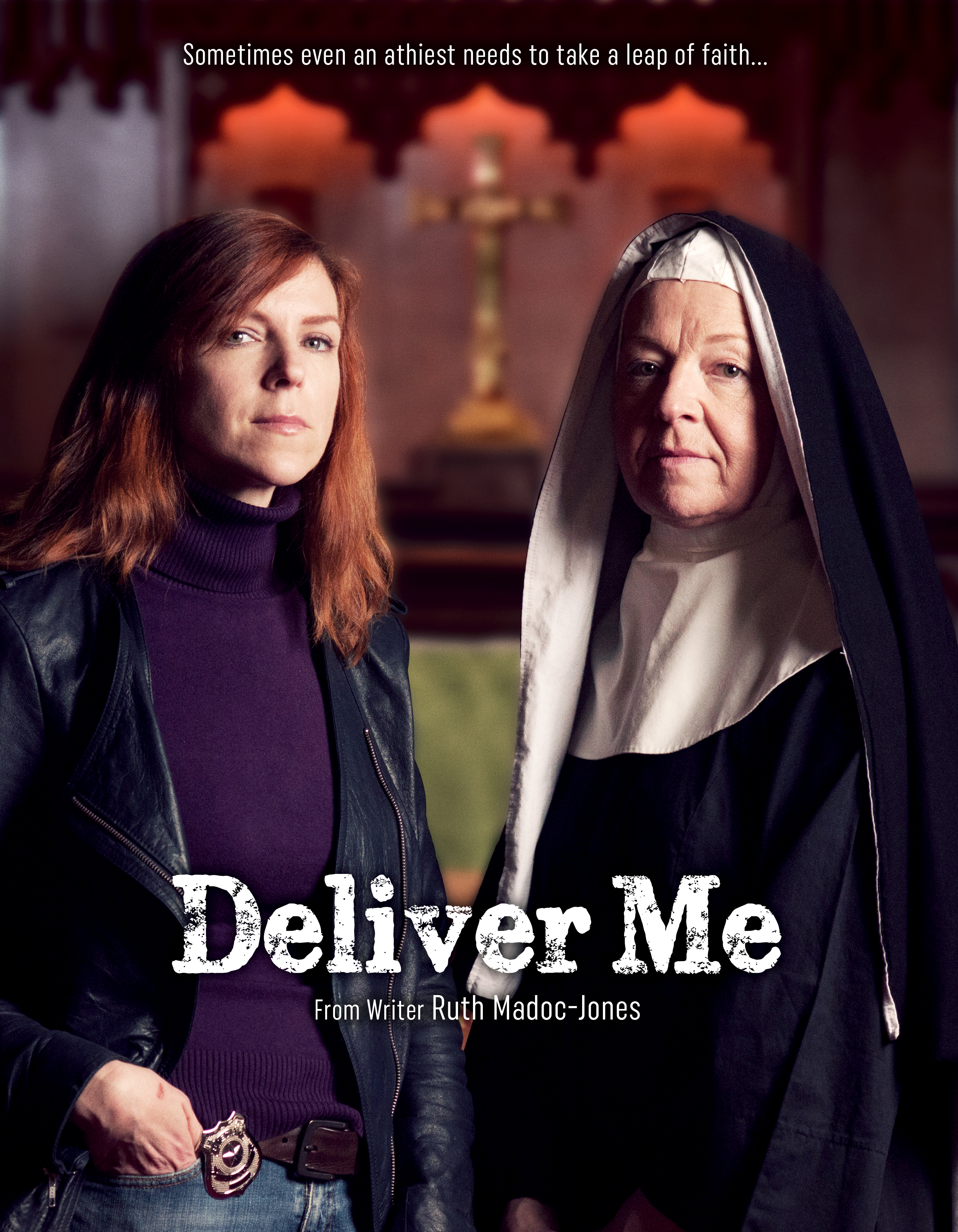