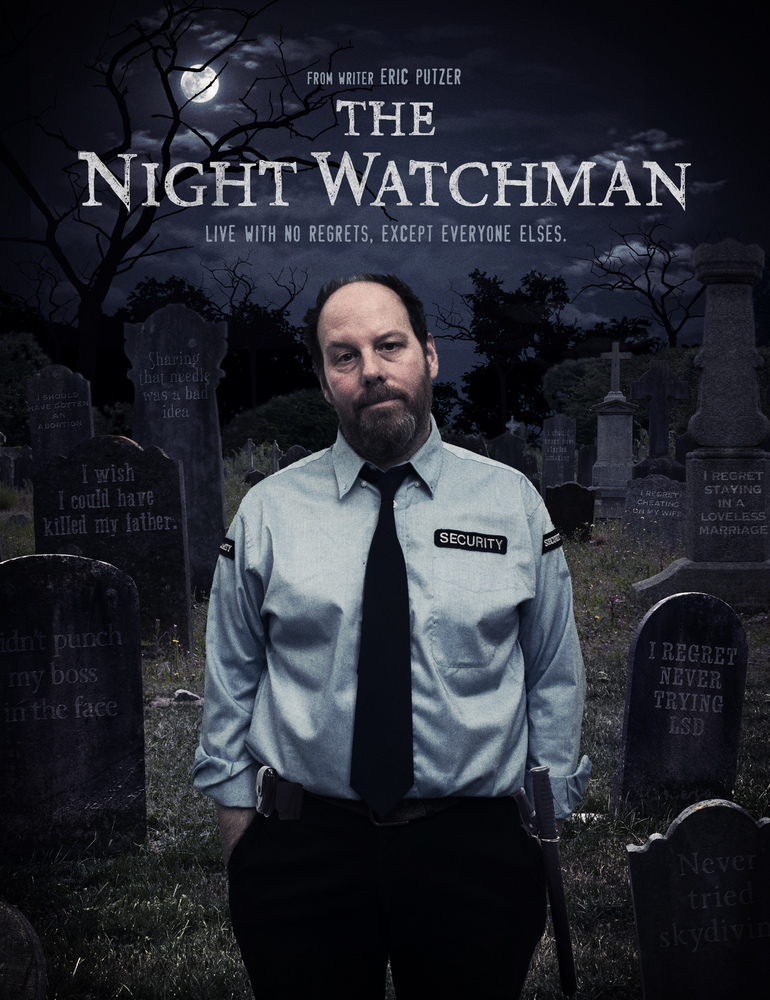 Brendan Blake has all but given up on living a normal life. He is a degenerate gambler (on dog shows) and battles with alcoholism. Brendan is going about the life he has pretty much given up on when his estranged father (of 30 years) shows up out of nowhere. The last time he saw his father, Eamon Blake, Eamon was being dragged away by the authorities after beating the shit out of Brendan in a drunken stupor screaming to high heaven about the voices he was hearing in his head. It turns out that those voices weren’t just in his head; they were real. Eamon had the ability to speak with the dead.

Eamon’s arrival forces Brendan to confront his relationship with his father, but as if that wasn’t enough, Eamon dies. In the moment of Eamon’s death, Brendan inherits the ability to speak with the dead. Apparently this power was hereditary and Brendan must now deal with the very thing that drove his father away from him. 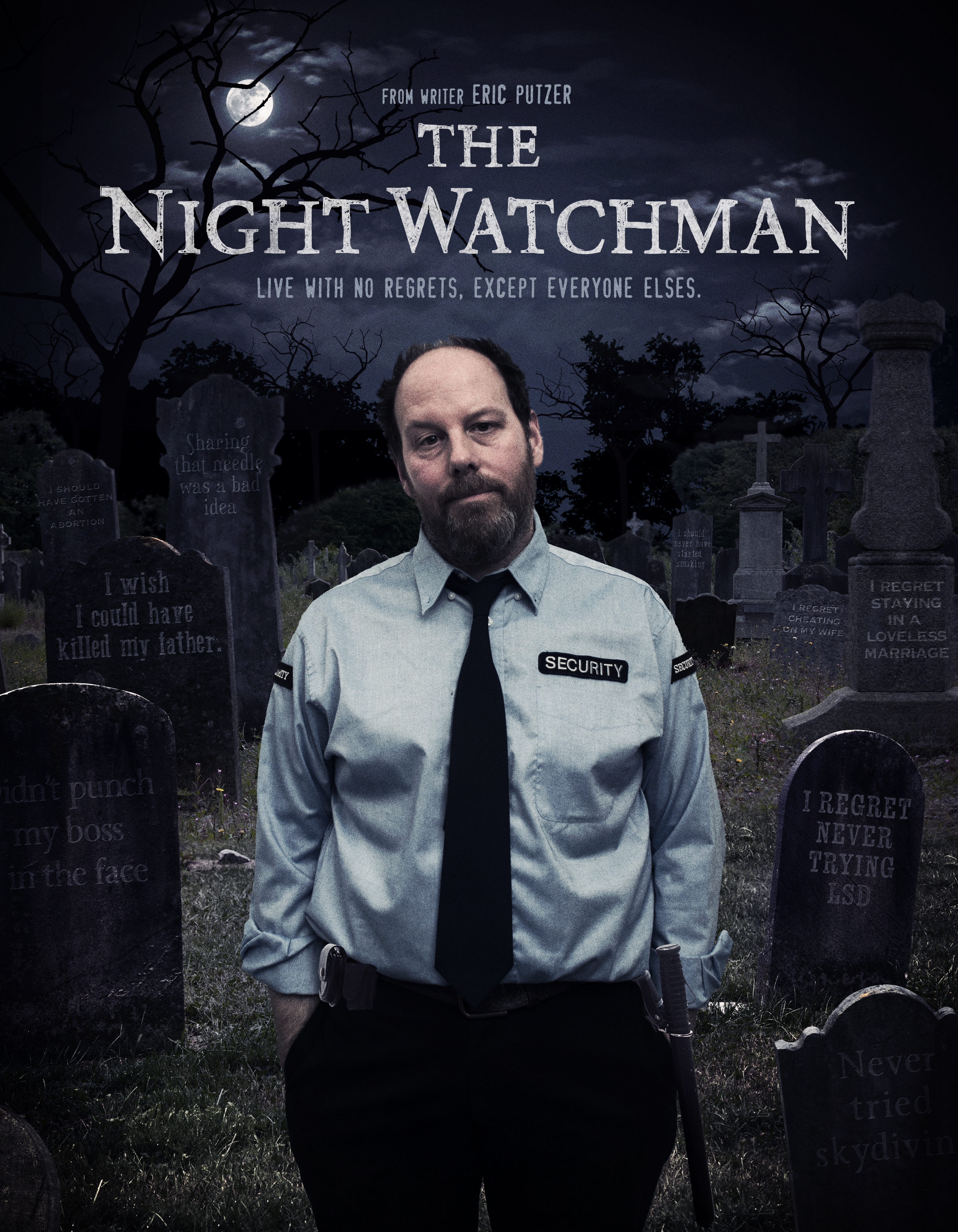