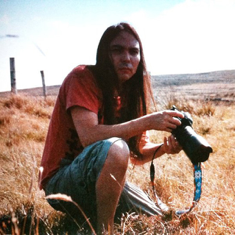 Scott Benesiinaabandan is an Anishinabe intermedia artist that works primarily in photography, video, audio and printmaking. Scott has completed international residencies at Parramatta Artist Studios in Australia, Context Gallery in Derry, North of Ireland, and University Lethbridge/Royal Institute of Technology iAIR residency, along with international collaborative projects in both the U.K and Ireland. Scott is currently based in Montreal, where he completed a year long Canada Council New Media Production grant through OBx Labs/Ab-TeC and Concordia.In the past four years, Benesiinaabandan has been awarded multiple grants from the Canada Council for the Arts, Manitoba Arts Council, Winnipeg Arts Council and Conseil des arts des lettre du Quebec.Benesiinaabandan has taken part in several notable exhibitions across Canada and internationally, Harbourfront’s Flatter the Land/Bigger the Ruckus (2006), Subconscious City at the Winnipeg Art Gallery (2008), GHOSTDANCE at Ryerson Image Centre (2013) and solo exhibitions, unSacred, at Gallery 1C03 ( 2011) and in Sydney, Mii Omaa Ayaad/Oshiki Inendemowin (2012), Melbourne with “Blood Memories”(2013), little resistances at Platform Gallery (2015) and Fifth World (2015).

Artist Statement: ‘My most recent work has been centered on cultural crisis/conflict and its political and cultural manifestations, located and contextualized around issues of Indigeniety from a global perspective. More broadly it seeks to addresses a continuing development and creation of a deeper personal cosmology originating in the ideas of reclamation and sovereignty, the impacts and effects of relationships and familial/communal ties, non-conventional ways of knowing (ie. dreaming, intuition, blood memory, collective subconscious), underlying tensions and complexity inherent in searching for truth and how these impacts radiate out into wider communities. Building on my world-views and borrowing strongly from my past (non-artistic) works, active seeking and fostering of collaborative artistic projects continues to be a deeply meaningful and fruitful avenue of investigation and creation.’ 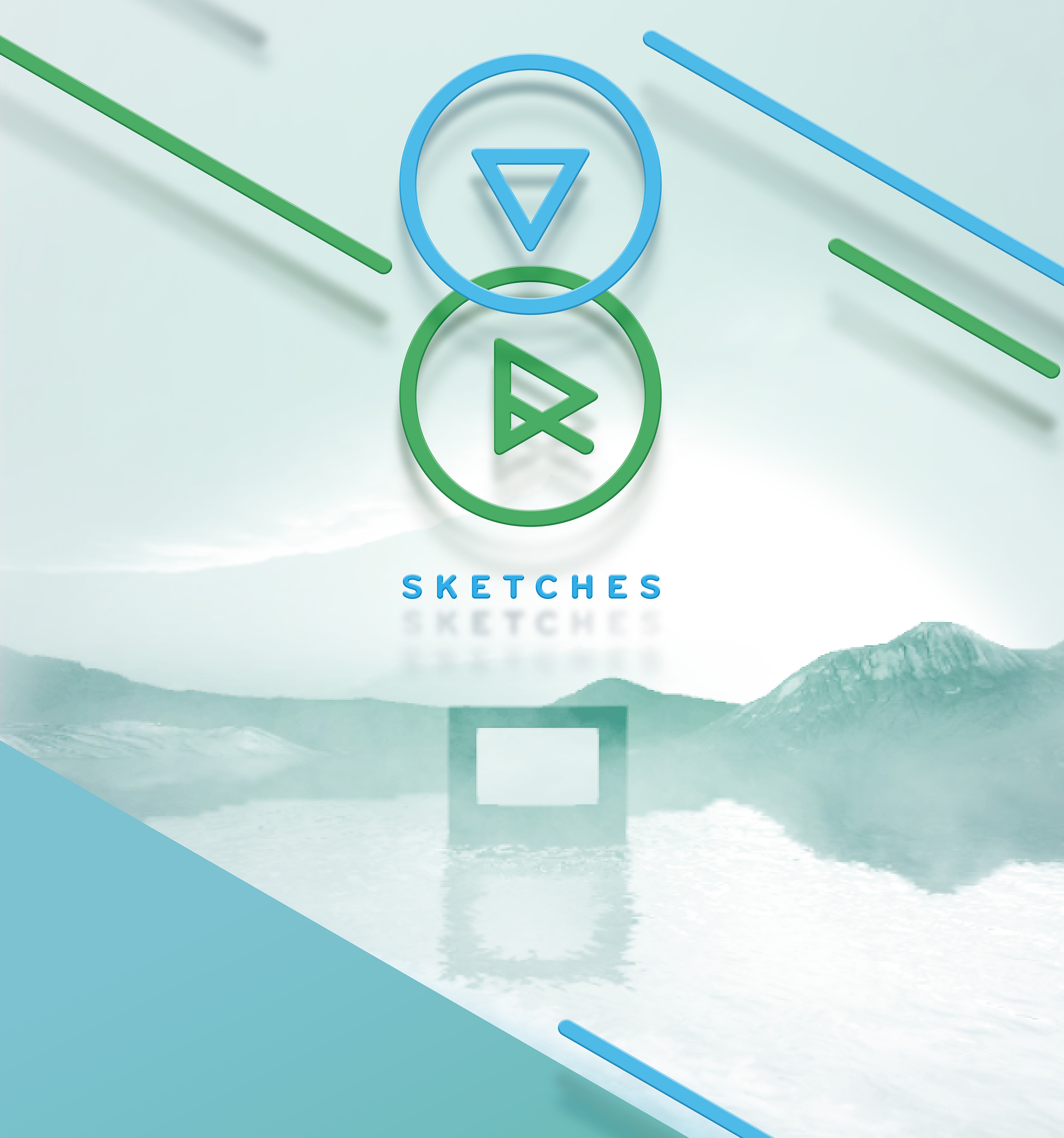 An experience depicting the way we perceive media today and how that will change with the introduction of Virtual Reality. The experience is designed as a quick introduction to VR.