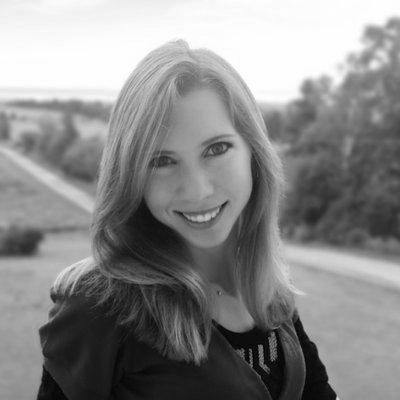 Mylene Besancon is the branding mind behind Tunedly, the music production, and publishing company, of which she is also a co-founder. Born in Hyères on the Mediterranean Coast, she grew up in Le Lavandou, the renowned “City of Dolphins and Whales” in France.

She has lived in England and Ireland and has now set down her roots in Canada and the United States. Her relationship with Canada is one she cherishes, having been a recipient of the Startup Visa through Innovation PEI. She has also joined up with The Canadian Film Centre in Toronto, Ontario.

Her company’s involvement with US accelerators and advisors of the likes of Mathew Knowles and Harvey Mason Jr., has exposed her to life in Austin, Texas and Los Angeles, California respectively.

Mylène’s educational achievements include a BA in Foreign Language and Business Studies, as well as an MBA in Marketing. She takes pleasure in what she does and is passionate about the subjects of branding, positivity, entrepreneurship, and entertainment.