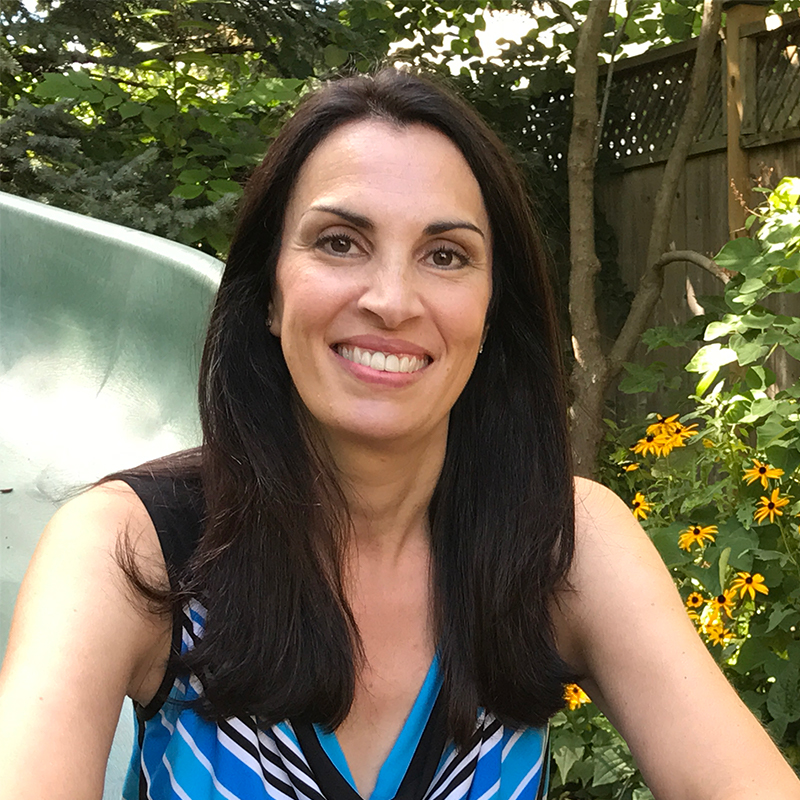 Esther has a B.A. in Economics and a law degree from Osgoode Hall Law School. Prior to founding Alternative Food Network, Esther worked as a lawyer in the Toronto entertainment industry for 15 years. Esther was Director of Legal and Business Affairs at Summerhill Entertainment and subsequently started her own law practice focusing on television and digital media. Clients included production companies and broadcasters. Esther is Founder and President of Alternative Food Network, a niche multi-media content producer at the intersection of food and personal best health.