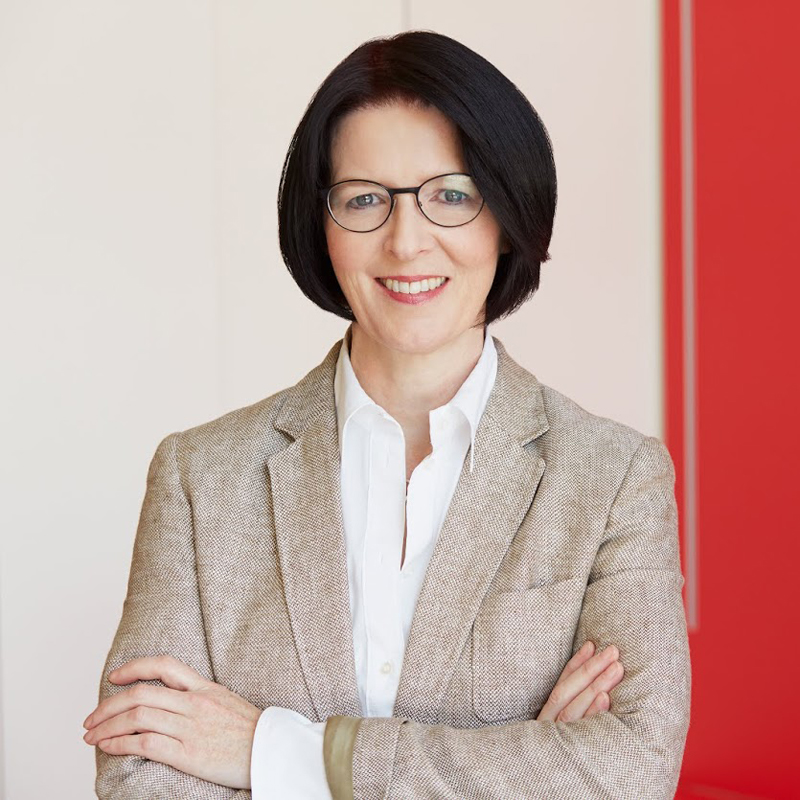 Before becoming a member of CBC/Radio-Canada’s Senior Executive Team, Ms. Conway was Chief Business Officer at the Art Gallery of Ontario, where she was in charge of human resources, digital services, marketing, and corporate and public affairs, among other things. Under her tenure, the Gallery saw its attendance increase by 20% and achieved its highest membership levels.

Ms. Conway has a Bachelor of Arts in Economics from Queen’s University and a Master of Arts in Industrial Relations from the University of Warwick, England.