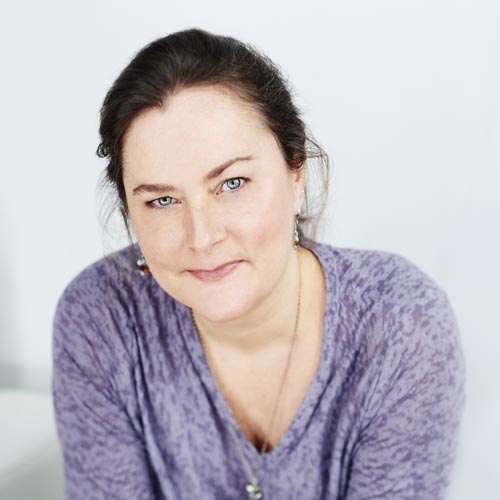 Justine Whyte, Director and Executive Producer of CFC Features, is responsible for the overall design, administration and operations of the program, as well as overseeing all aspects of each production; from development of the script and budgeting stages through to distribution and world sales.

Whyte became involved with CFC Features in its inaugural year in 1992, and has since worked intimately with over 100 directors, writers and producers in overseeing the business and creative development of over 45 projects, and the actual production, marketing and distribution of 21 theatrical feature films, including; BLOOD & DONUTS, RUDE, HOUSE, SHOEMAKER, CUBE, CLUTCH, THE UNCLES, THE ART OF WOO, KHALED, 19 MONTHS, SHOW ME, THE DARK HOURS, SIBLINGS, NURSE.FIGHTER.BOY, OLD STOCK and MOLLY MAXWELL, and most recently CRUEL & UNUSUAL and RHYMES FOR YOUNG GHOULS. In addition to launching many careers, these films have seen great success on critical, cultural and commercial levels. The films have screened at more than 75 of the world’s most prestigious festivals, including renowned venues such as Cannes Film Festival, Sundance Film Festival, Karlovy Vary International Film Festival, Berlinale and the Toronto International Film Festival. Sales and distribution in territories across the globe have been equally impressive. In so doing, these films have increased awareness and accessibility of Canadian talent and content to audiences in Canada and abroad.

Under at Whyte's guidance and leadership, the percentage of return for the films realized through the program stands at 37 per cent, and far exceeds the Canadian industry norm of five to 10 per cent, no small achievement for low-budget features by emerging talent and filmmakers.