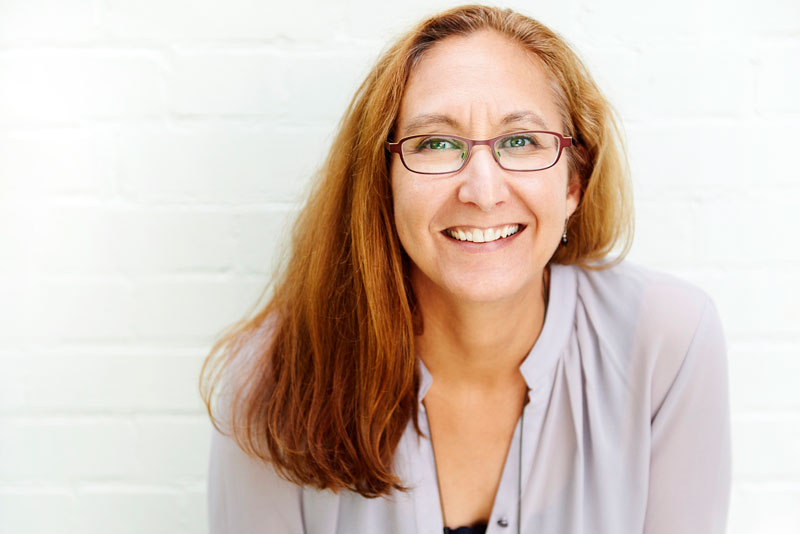 Erin Burke is a production and development executive with more than 15 years of experience in feature film. As CFC’s Associate Director, Content, she is responsible for selection, development, production, packaging and distribution of all “marketplace intended” content generated and incubated under the umbrella of CFC Programs, as lead by the Chief Programs Officer, including the CFC shorts, Showcase pieces for the Cineplex Entertainment Film Resident Program, Bell Media Prime Time TV Program, CBC Actors Conservatory and Slaight Music Residency, as well as content development under other marketplace initiatives.

Burke plays an integral role in curriculum design and development across all programs, and in establishing project recruitment, program strategies and resource planning, including: new program/marketplace initiative integration; high level stewardship of existing and potential new program partners/sponsors; packaging and promotion of content; and increasing awareness of the CFC as a go-to source for exciting and original content.

She provides ongoing mentorship to all residents as it relates to realizing their vision while addressing the practical aspects of bringing projects to fruition. Burke is also responsible for building on and maintaining the CFC’s strong industry relationships with cast, crew, unions, guilds and suppliers and for leading the integration of new technologies and processes into the CFC’s production and post activities.

Most recently, she was Executive in Charge of Production and Post for CFC Programs, where she directly oversaw the production of post on more than 200 productions. Prior to that she held the same title at CFC Features where she worked closely with writers, directors and producers at all stages providing mentorship on both the creative and practical aspects of their films. In total, Burke has been involved with the development and/or production of more than 20 features, including RHYMES FOR YOUNG GHOULS, MOLLY MAXWELL, THE DARK HOURS and NURSE.FIGHTER.BOY. She was also Creative Executive on the inaugural Telefilm Canada Features Comedy Lab (now the Comedy Exchange).

Prior to joining the CFC, Burke came from several years in the music industry doing concert production. She holds a BA in Film & Communications from McGill University and a BFA in Film Production from Ryerson University, where she wrote and directed several short films. She also has a background in comedy writing and performing, which she has done in Toronto and Montreal.

A senior member of the CFC’s executive team, Burke is a voting member of the Academy of Canadian Cinema & Television, and a member of the CMPA. She has participated as a panelist and industry advisor for various festivals, events and organizations including WIFT, the Worldwide Short Film Festival and Innoversity.