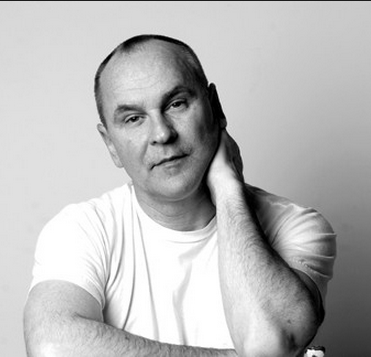 Daniel MacIvor is originally from Cape Breton, Nova Scotia and currently lives in Toronto and Avondale, Nova Scotia. From 1987 to 2007 with Sherrie Johnson he ran da da kamera, a respected international touring company that brought his work to Australia, Israel, Europe, the UK, and extensively throughout Canada, and the United States. He has written numerous award-winning theatre productions including See Bob Run,The Soldier Dreams, You Are Here, Arigato, Tokyo, The Best Brothers and his work has been translated into Portuguese, Spanish, Czech, German and Japanese and most recently his play His Greatness was translated into French by the celebrated Quebec playwright Michel Tremblay. With Daniel Brooks he created the solo shows House, Here Lies Henry, Monster, Cul-de-sac, This Is What Happens Next and currently they are working on Who Killed Spalding Gray? based on MacIvor’s personal connection to the American monologuist. MacIvor received the Governor General’s Literary Award for Drama in 2006 for his collection of plays I Still Love You and in 2008 he was awarded the Siminovitch Prize for Theatre. He is also the recipient of an Obie Award and a GLAAD Award for his play In On It. MacIvor is currently playwright-in-residence at Tarragon Theatre in Toronto.