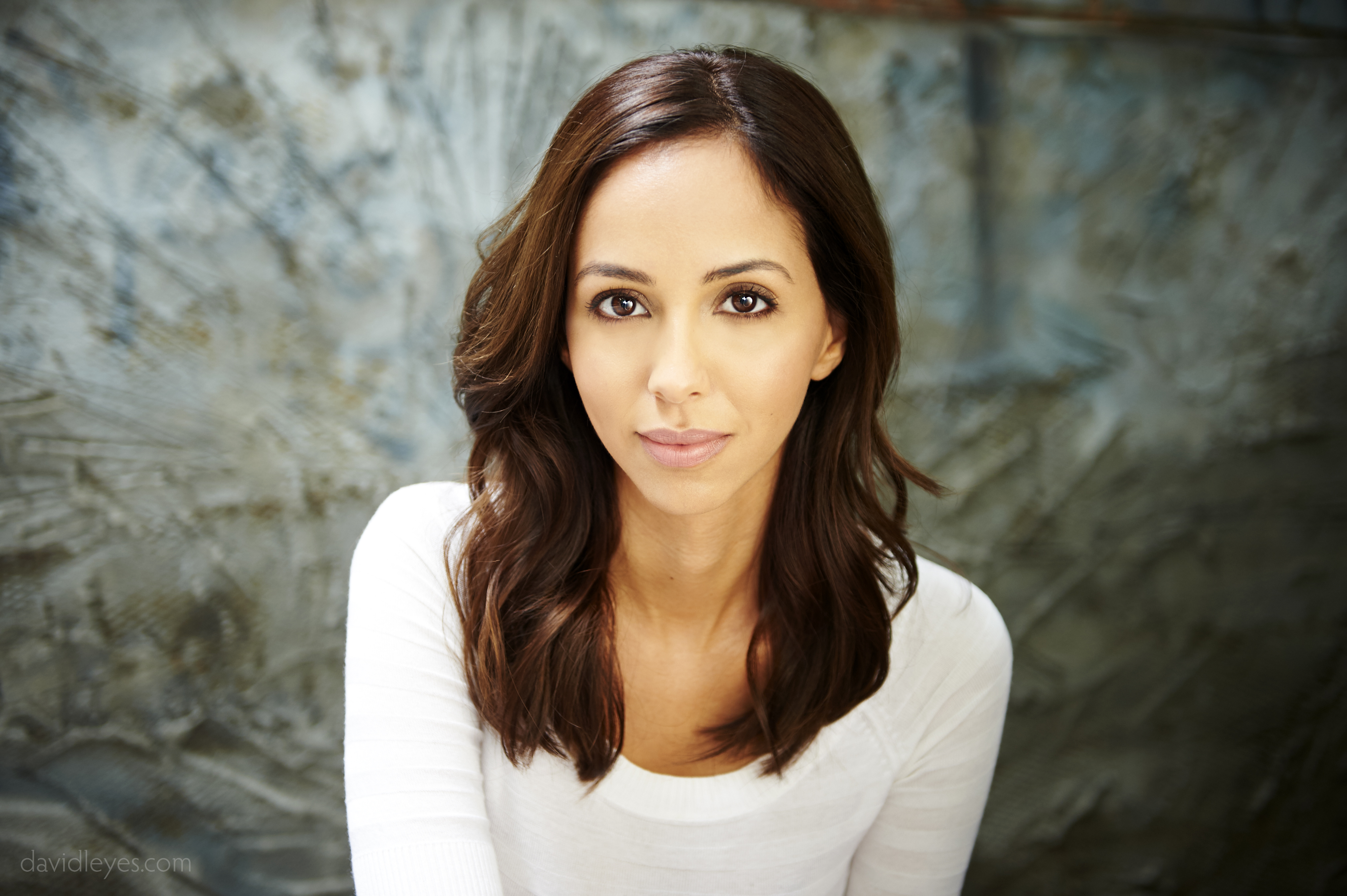 Gia Sandhu is a graduate of the National Theatre School. She has starred and guest starred in several television series including Dr. Bob’s House, Saving Hope and Bloodletting and Miraculous Cures. Most recently, she was featured in Academy Award-nominated director Deepa Mehta’s feature Beeba Boys, and is currently working on the Swiss-British feature The Hermit.