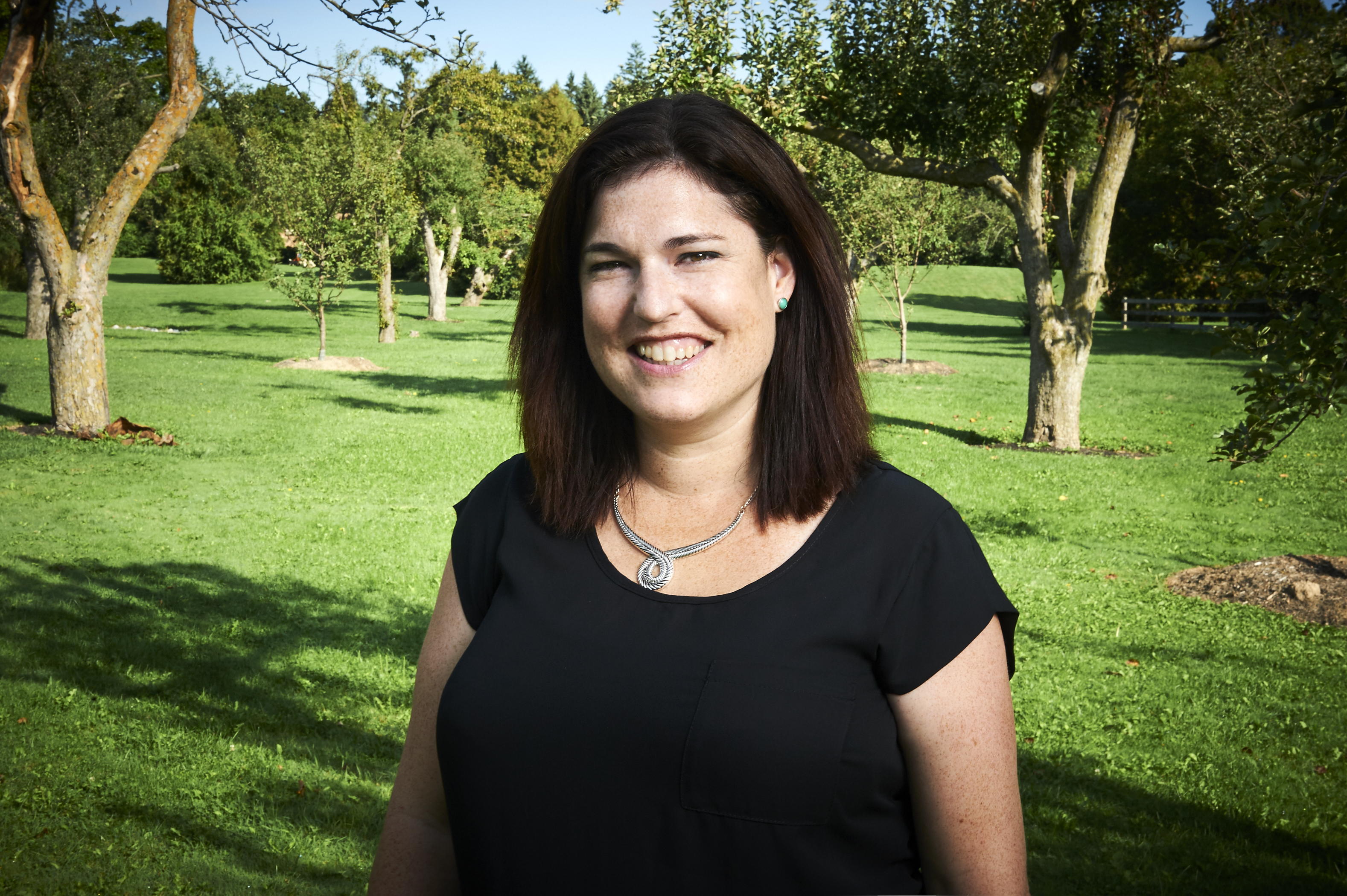 Karen Nielsen is an award-winning writer and director from Vancouver, BC. Her most recent short film, Grace, received the Special Grand Jury Prize at the Canadian International Film Festival, and also appeared as a special feature on the Blu-Ray DVD release of Season 10 of the X-Files.Nielsen has worked as a script coordinator on various series, including the series return of the X-Files, the BBC series, Intruders, and the Direct TV series, Rogue. Nielsen is currently developing her original comedy series, Old Biddies, inspired by her grandmothers, as well as the dramedy Bennet U and the drama, Parker’s Fall. Nielsen’s spec script for the TV Drama, Motive, was a top-five finalist in the Final Draft Big Break Screenplay competition.