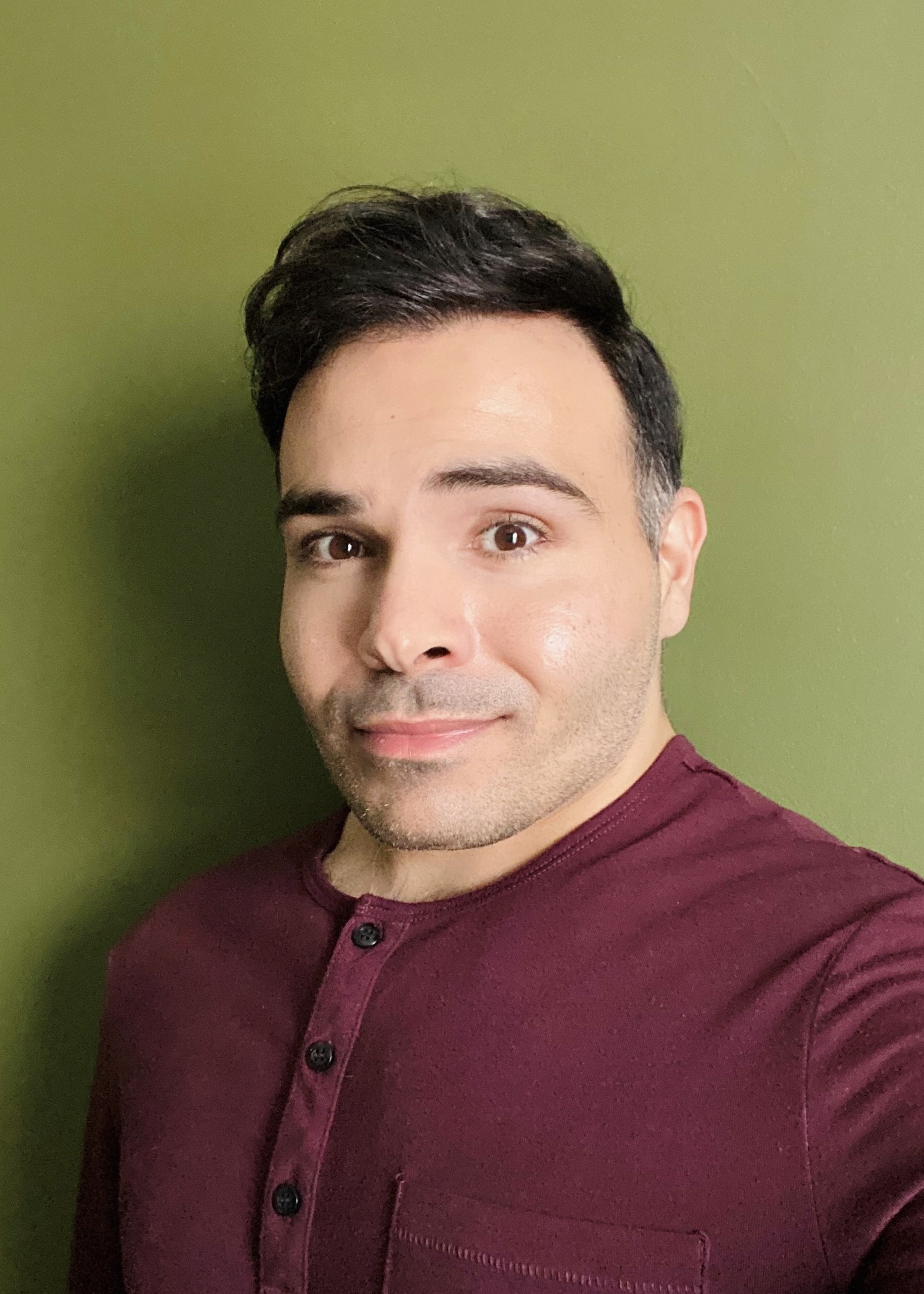 Andreas Vatiliotou is a Toronto-based writer. He holds an MA in Creative Writing from U of T where he completed a novel that, in retrospect, contains more dialogue than prose. He has also written for the stage and is drawn to stories that remind us, “there is nothing a person will not do to another, nothing a person will not do for another.” When the pandemic began, he was prepping for a short film that was to take place at a crowded social gathering which, looking back, was somewhat ill-timed.