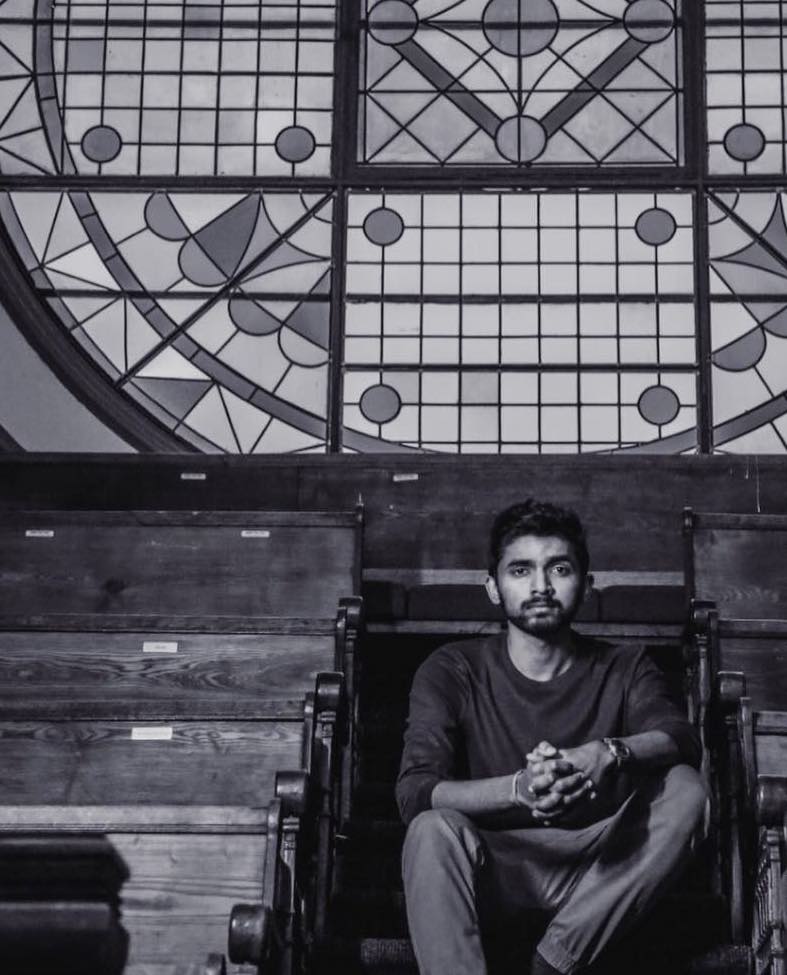 Kalaisan Kalaichelvan is a Toronto-based pianist, composer, orchestrator and music producer. His music has been featured in films, dance and theatre. His compositions have been recognized for Best Music at the Santorini Film Festival and the Largo Film Awards and have been presented in celebrated public art festivals, such as Nuit Blanche TO. Having worked across various disciplines and communities of thought, Kalaisan seeks to bring together incongruous institutions to build novel structures that reflect his artistic upbringing.