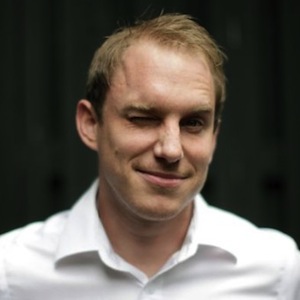 A native of St. John’s, Newfoundland, Christian recently participated in the Canadian Film Centre Director’s Lab in Toronto. He has directed five short films. The award-winning A River in the Woods launched at the 2011 Toronto International Film Festival, and has since played in numerous festivals across North America.