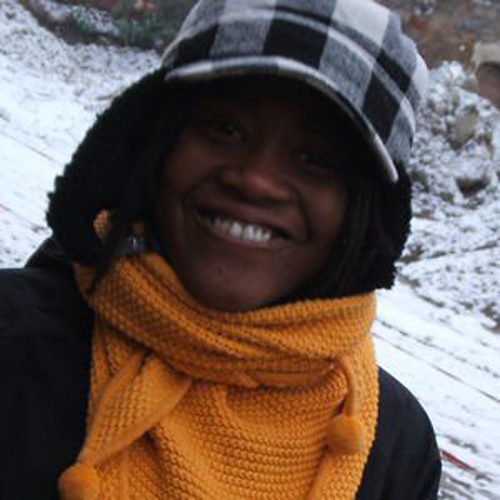 The films, installations and music of Karina Griffith explore the intricacies of identity and the immigrant perspective, while acting as a record of her family's unique way of Caribbean Patois storytelling. Born to Guyanese parents in Toronto, Canada, Griffith started her arts practice with a residency at SAW Video Cooperative in Ottawa. She has participated in exhibitions in Europe and North America with her installation, film and sculpture.

She recently completed a Masters degree in Feature Film at Goldsmiths University of London, U.K. and in 2012 received support from the Canada Council for the Arts to spend a year writing her first feature film.