CFC alumni content is a welcome bright spot among an otherwise cold, dark and dreary January. There are loads of exciting films and series featuring CFC alumni talent to check out this month, including the highly anticipated One Night in Miami, starring Actors Conservatory alumnus Eli Goree, and the premiere of buddy cop show Pretty Hard Cases, from co-creators and alumnae Tassie Cameron and Sherry White. 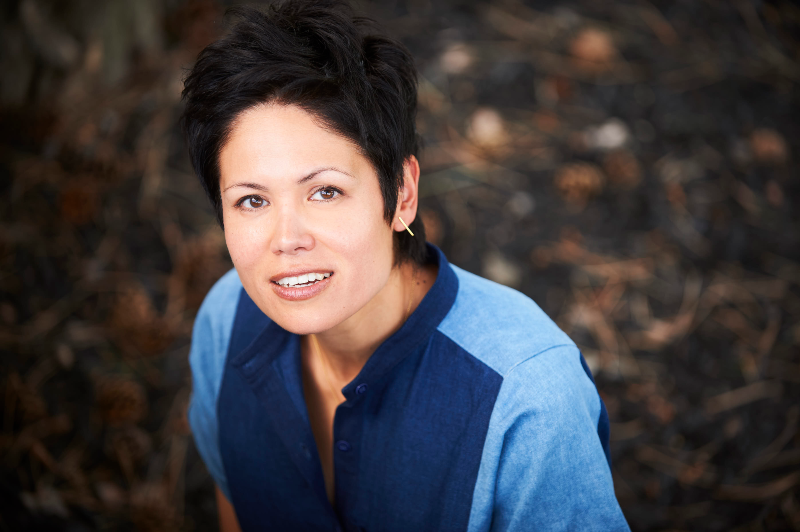 Women in the Director’s Chair Awards

The CMPA announced the nominees for the 2020 Indiescreen Awards, and we are proud to see the following CFC alumni among them: 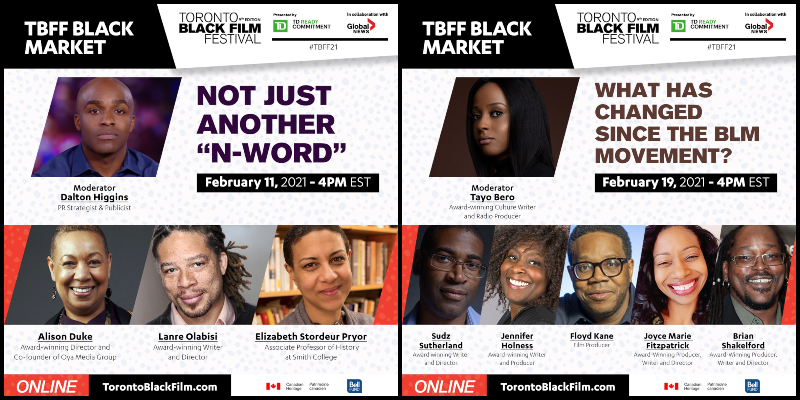 CFC is proud to co-present two panels at this year’s festival:

A number of hit series that feature CFC alumni as actors, directors, writers, producers and editors over the years return as part of the CBC’s winter lineup, including: 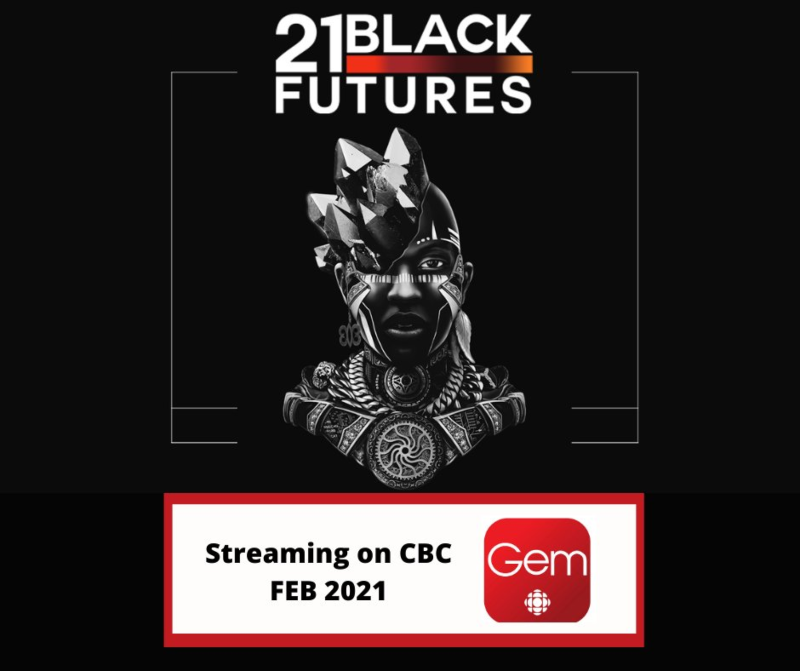 Send us your updates!
Help the CFC remain a place of beginnings. Donate Now.