CFC alumni step into spring with news of films at festivals, including Canadian Film Fest and Hot Docs, a slate of new releases to binge – like webseries The Communist’s Daughter and critically acclaimed film No Ordinary Man about revered jazz musician and trans culture icon Billy Tipton – awards and industry news. Read on for CFC alumni updates from March. 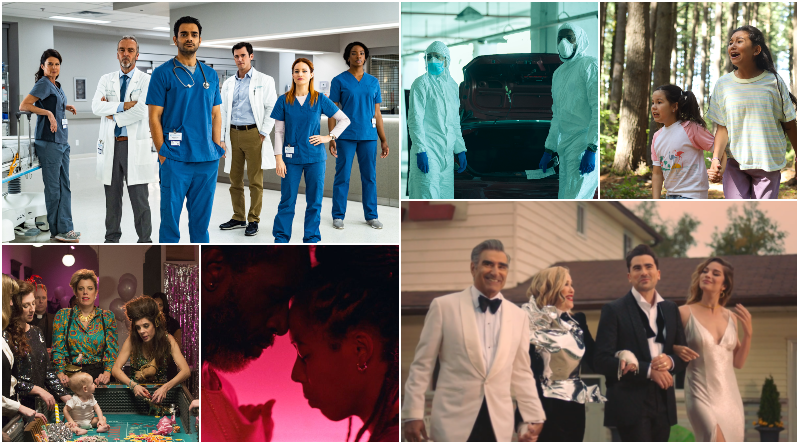 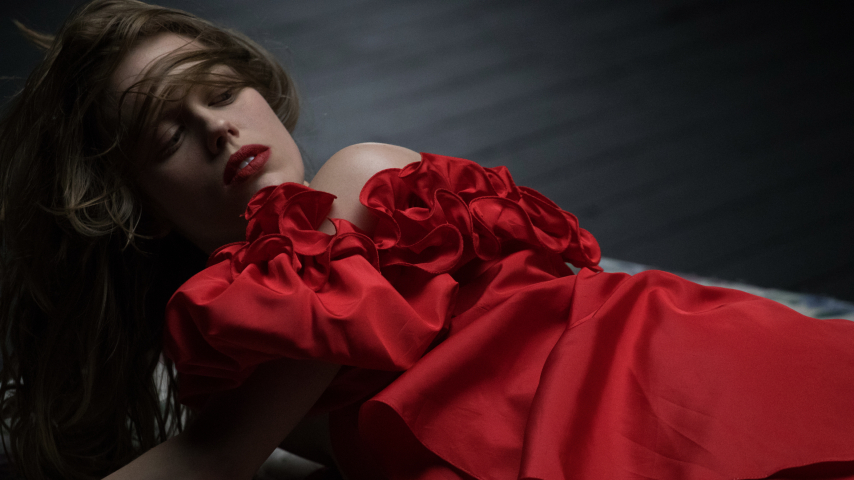 All CFF screenings will be available on Super Channel Fuse. See the full schedule here.

Two alumni projects are among the 20 projects selected for this year’s Hot Docs Forum: 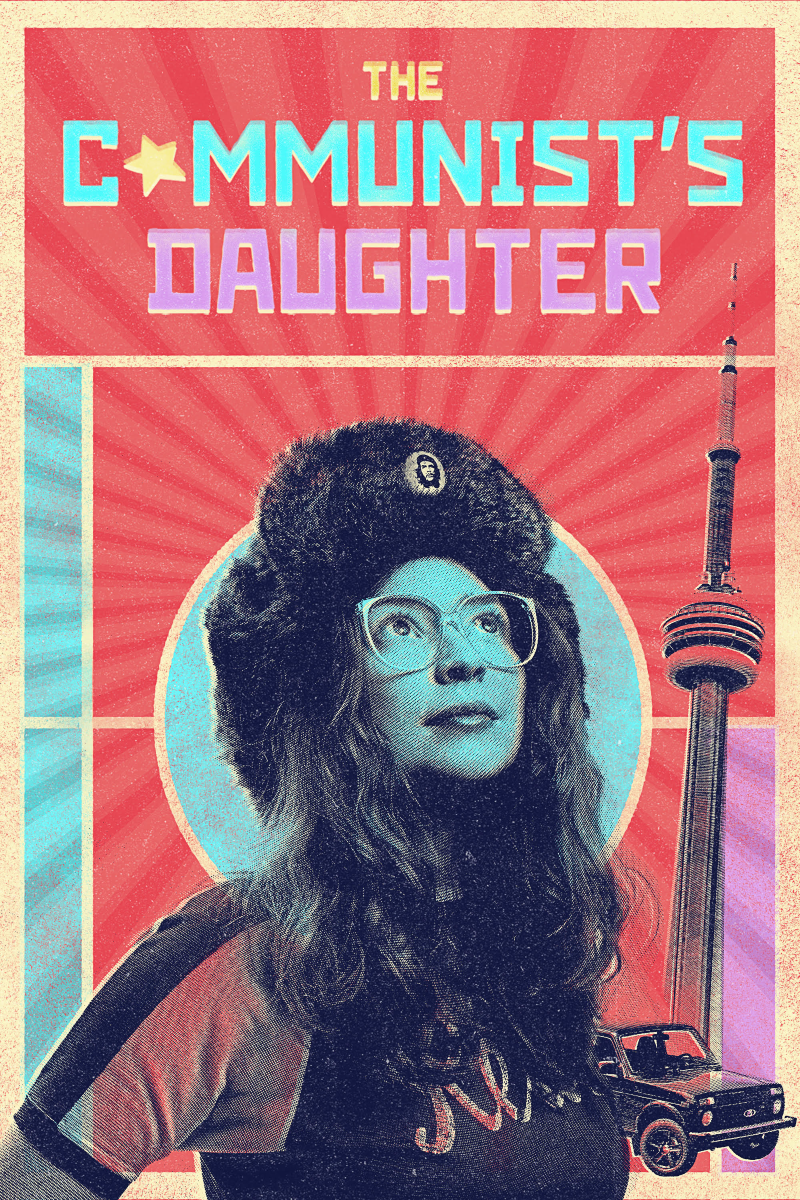 Listen to the following songs from alum of the Slaight Family Music Lab: